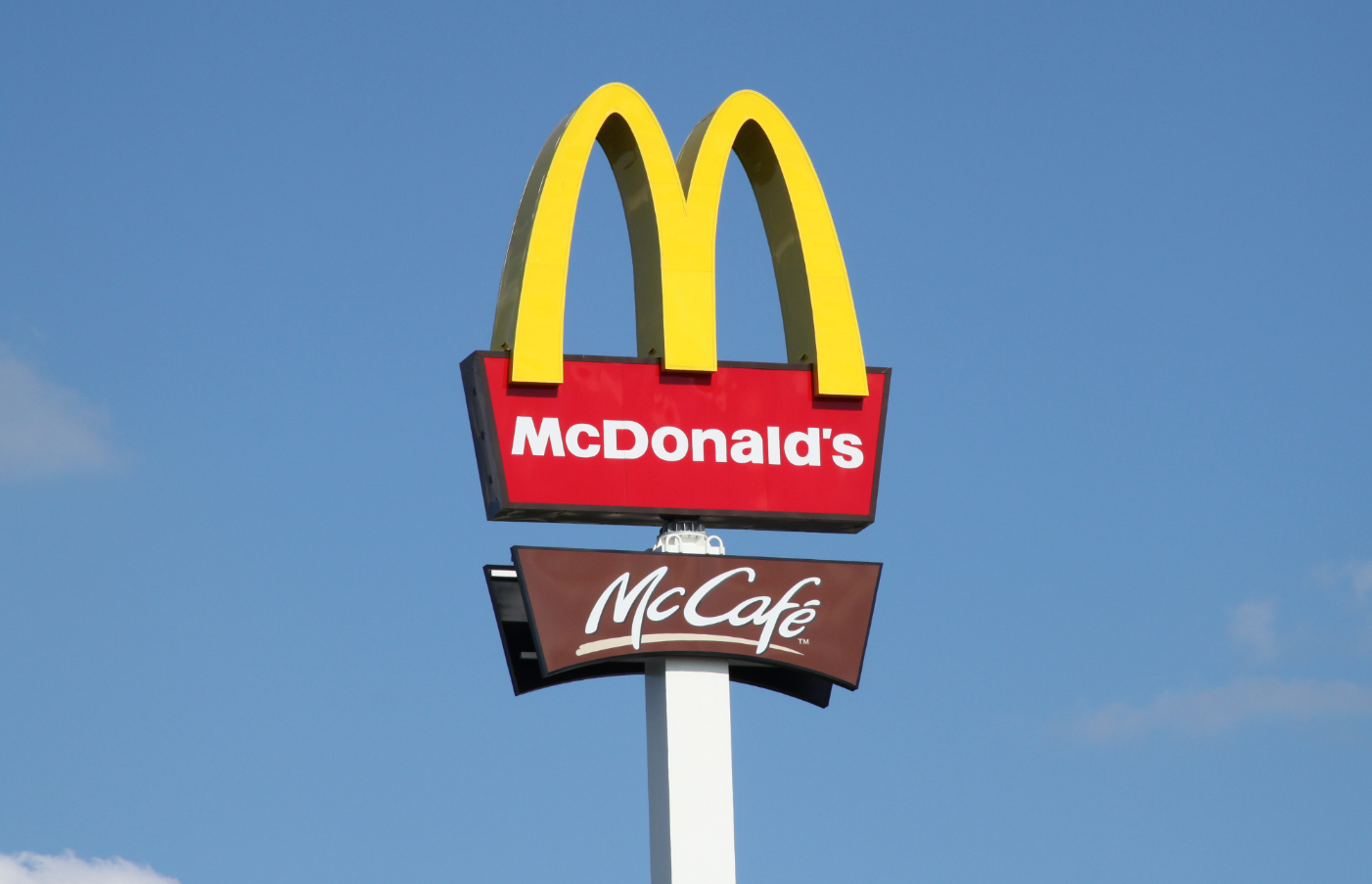 The notion of branding sits in an uneasy relationship to rationality. A brand is supposed to encapsulate emotional elements beyond the rational attributes of a product, emotions that might make you choose the offering of one company over another. That doesn’t mean that the choice has to be irrational, because “emotional” is not necessarily the opposite of “rational”. Our feelings are real and may commonly reflect a truth about the world. The opposition only emerges when an emotional attachment overrides a cooler judgement, as when you’ll pay a premium to be associated with a brand name rather than a competitor whose products offer superior performance or features. It’s questionable how many brands actually achieve this. Brand preference may be rooted in an emotional attachment but rational judgement is never far away.

For instance supermarkets invest substantially in their brands and it’s true that most of us will tend to shop in the same one or two places. It’s a preference rooted in familiarity, knowing how the aisles are laid out, and perhaps trusting the quality of a few important own-label products. There may be an element of self-identification (wanting to think of yourself say as a Waitrose rather than a Tesco shopper) but these choices remain susceptible to a rational overrule: if we move house and a different supermarket is significantly nearer most of us will change our behaviour. Convenience trumps vague emotion. What’s more the rise of Aldi and Lidl have shown that a stronger price proposition is difficult to resist, though the latter have also been smart in nurturing their upmarket appeal through a good selection of wines and other higher value products. Within a supermarket a named brand may still outperform a cheaper own label product, but the decision here has its own rationality, closer to the original concept of a brand, a stamp of assured origin and quality. It’s equally susceptible to the hard rationality of a taste or performance comparison (and there are some own-label products I’d choose in preference to the better known names). Bad behaviour can easily alienate us. I grew up with Sainsbury’s and continued to shop there, until its WW1 Christmas ad a few years ago so disgusted me that I wanted to break all ties. It’s an emotional reaction for sure, though not an irrational one. Brand strength can be mysterious too. BT has long been a byword in the UK for inefficiency, poor customer service and relatively high prices, and yet it continues to command a strong market share and a high brand valuation. It seems to be a case of familiarity not so much breeding contempt as overriding it. Perhaps there’s a widespread feeling too that all the operators in phone network space are much of a (poor) muchness, in which case familiarity does take on a deeper value.

I’ve been thinking about all this because of McDonald’s and Marcus Rashford. I really really don’t like McDonald’s products, and would studiously avoid their “restaurants”. On an emotional level I dislike the idea of American junk food, and rationally too I simply dislike the tastes on offer. But I’m told McDonald’s is a well-run company (I don’t have any direct experience of this but I’ve seen some evidence), and that within the constraints of what must be a difficult working environment the business treats its employees thoughtfully.

The UK government has refused the footballer Marcus Rashford’s demand that it should extend the offer of free food vouchers to disadvantaged children over the school holidays, a demand reflecting the reality that as the Covid pandemic causes further economic hardship many children are going to be hungry. In response McDonald’s was prominent among food businesses pledging to step in, and offered a million free meals. Of course I understand the self-interested side of this offer: it’s generated positive headlines for the company, and since most kids do seem to like McDonald’s food it will help to create or cement a rational brand preference. I imagine there was little resistance from the financial director. But I don’t think it’s simply cynical. We’re seeing a social shift here, and it’s all about trust.

For some years the Edelman barometer has reported a dramatic plunge in public trust of business. There are certainly multiple factors at work here, but the primary reason probably lies in the neoliberal notion that a company’s only responsibility is to make money for its owners (ie its shareholders). It’s not surprising that this ahistorical and simplistic idea has created an increasing distance between companies and their customers: it insists that the relationship is essentially transactional, and as customers we’ve noticed. It’s no accident that the dominance of this idea in management thinking should have coincided with the evidently vacuous but ever-louder corporate insistence on being “customer-led”: it was clear there was a problem even if it wasn’t being addressed. In this climate over the last thirty years brand thinking has also gained some ascendancy (at least in marketing circles). It’s always been part of this thinking that any positioning must reflect a truth about a business, but that’s seemed wishful thinking when other priorities have often visibly intervened to show the proclaimed values were built on sand. Increasing customer cynicism has been the unsurprising consequence. But business attitudes are shifting. For a while now there’s been a pressure to replace the supremacy of shareholder value with some notion of corporate purpose. While it would be understandable to see this as just more modish lip service to good behaviour, there are signs it reflects a more profound acceptance of the need for change, a recognition that a business’ relationships with the communities in which it works really are fundamental, and need honest attention (and curating). So although the McDonald’s gift of a million meals could be seen as self-interested, it’s become plausible that the company, along with many other businesses, made the gift simply because it was the right thing to do. It was a way of showing shared values with the public in its outrage.

These are uncertain times, and nobody knows what kind of changes will persist if and when the current pandemic is brought under control. But there will be no going back, and the turbulence of this extraordinary year already seems to be confirming a trend in business behaviour towards a deeper engagement with public trust. A successful brand depends on more than a good reputation (the latter reflects a rational judgement). If we want to align our own self-esteem with a business we have in some sense to like it. That’s been hard to do while corporations have behaved according to narrow self-interest. A good brand is a more human thing, displaying the qualities we’d expect in our fellow creatures, building allegiance on a human scale. I’m still not going to buy McDonald’s products, but it’s made me think better of the business, and nobody ever suffered for being liked.

← Both Sides Now
This website uses cookies to improve your experience. We'll assume you're ok with this, but you can opt-out if you wish.

This website uses cookies to improve your experience while you navigate through the website. Out of these cookies, the cookies that are categorized as necessary are stored on your browser as they are essential for the working of basic functionalities of the website. We also use third-party cookies that help us analyze and understand how you use this website. These cookies will be stored in your browser only with your consent. You also have the option to opt-out of these cookies. But opting out of some of these cookies may have an effect on your browsing experience.
Necessary Always Enabled
Necessary cookies are absolutely essential for the website to function properly. This category only includes cookies that ensures basic functionalities and security features of the website. These cookies do not store any personal information.
Non-necessary
Any cookies that may not be particularly necessary for the website to function and is used specifically to collect user personal data via analytics, ads, other embedded contents are termed as non-necessary cookies. It is mandatory to procure user consent prior to running these cookies on your website.
SAVE & ACCEPT